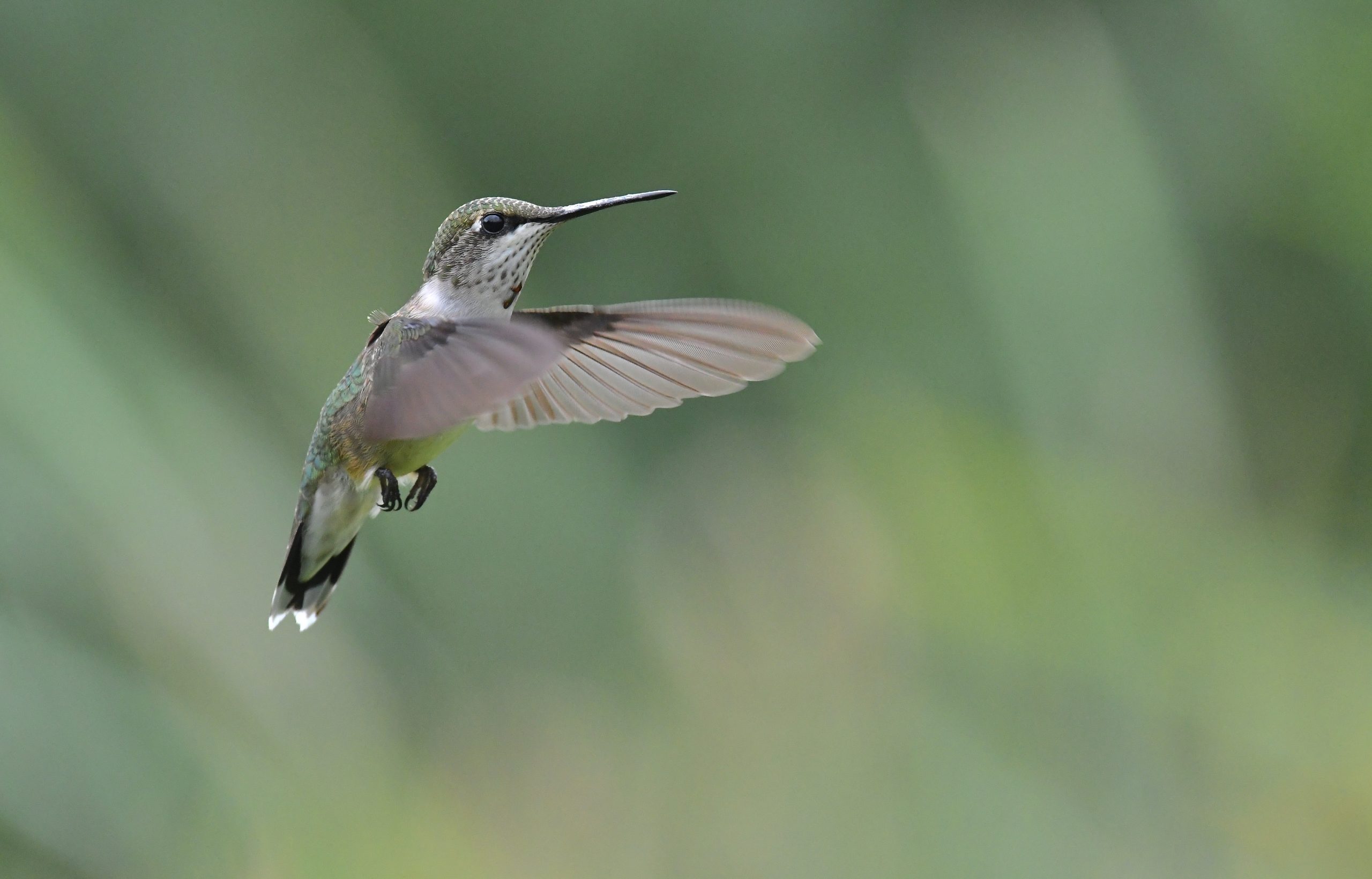 On slow news days it still falls on photographers like Jon Olender to find something interesting to shoot for the paper. But it’s those days when you open the newspaper or pull it up online and see a gorgeous shot of some scenic corner of the state, or a local family or farmer outside, it’s like a breath of fresh air, and makes you feel good about where you live.

Originally from the Philadephia area Jon moved to Vermont in 1994, left for a while and has been back for the last five years.

As a kid his father was a wedding photographer, and his earliest memories are of running to the photo lab with his mother, the room dense with frigid air conditioning and developing fumes.

“But there was a vibe about it,” he said. “The guys there you could tell just liked their work.”

He started his own career after a few detours, but after getting his degree someone suggested to practice shooting at a small newspaper to learn the craft on their dime. So that’s what he did, and more than 20 years later he’s still at it.

“I think the first night I worked was Halloween 2000,” he recalled. “I covered the parade.”

“There was a lot of change in the first couple years,” he said. “I went from doing pretty much everything in black and white to color, which was so different, and by 2001 we had digital cameras – the first Nikon digital, which is kind of a joke now – megapixels. The cameras we use now are ten times the resolution of that camera. But we were pretty on it back then and it was exciting.”

The photos he currently has hanging in the Chaffee are a collection of some of the thousands he’s taken over the years.

“I had trouble picking because when you do this every day there’s so much work to go through,” he said. “I had an idea of maybe half a dozen shots that I wanted to use. I like the bird photos, I’m really proud of those. The hummingbird in particular I put a lot of work into and those buggers are really hard to shoot.”

Olender joined the Chaffee recently as an artist member and said it was in part inspired by the shift during the pandemic.

“Maybe I’ve gotten more game to play,” he said. “But I’ve gotten to photograph for people’s stories and it’s built my interest in the arts in general. I really like the arts and I like the people in the arts.”

The front room of the mansion is currently full of his work, in the new exhibit, ‘Reflecting on the Past and Future.’

One of his photos titled ‘Colorado Clouds’ has an accompanying blurb. “Two months after my cancer surgery in the spring of 2019 I took a trip to Colorado with my wife,” it begins. The photo shows an enormous cloud mass, dyed orange from the sun. Another photo perfectly captures a darkening winter sky, a lone car on the snow-covered road. His work is full of color and perspective and he’s enjoying building a new kind of audience as a Chaffee member.

“When I was at the opening it was awesome to see people engage with it, people looking at it in a more meaningful way.”