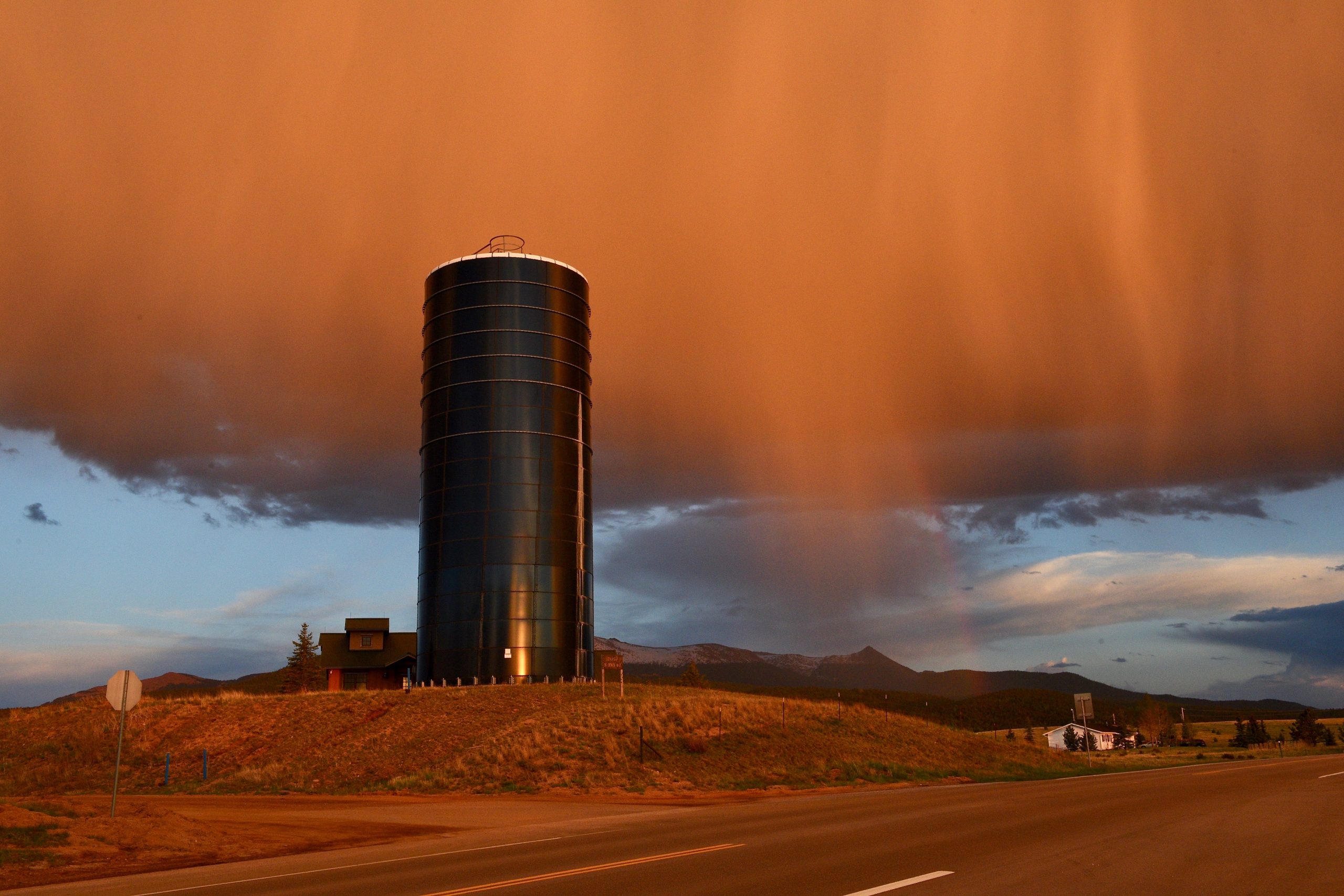 Jon attended Johnson State College in Vermont, and received a Bachelor’s degree with a specialization in Photography in 1998. At the end of his college career, he finished out his degree with two internships- one with photographer/author Peter Miller of Waterbury, Vermont and a second with photographer Robert Eddy at the White River Valley Herald in Randolph, Vermont. After graduating and taking on a full time job at Capital City Press in Barre, Jon continued photojournalism work as a stringer with the White RIver Valley Herald and later the Times Argus. in October of 2000, he was hired as a full-time photographer by then Chief Photographer Vyto Starinskas at the Rutland Herald, where he has worked off and on since 2000. He has also completed assignments for a number of clients including: Middlebury College, Amherst College, The Governor’s Commission on Women (Vermont), The Vermont Historical Society, The Vermont Community Foundation, Gifford Hospital, and others.